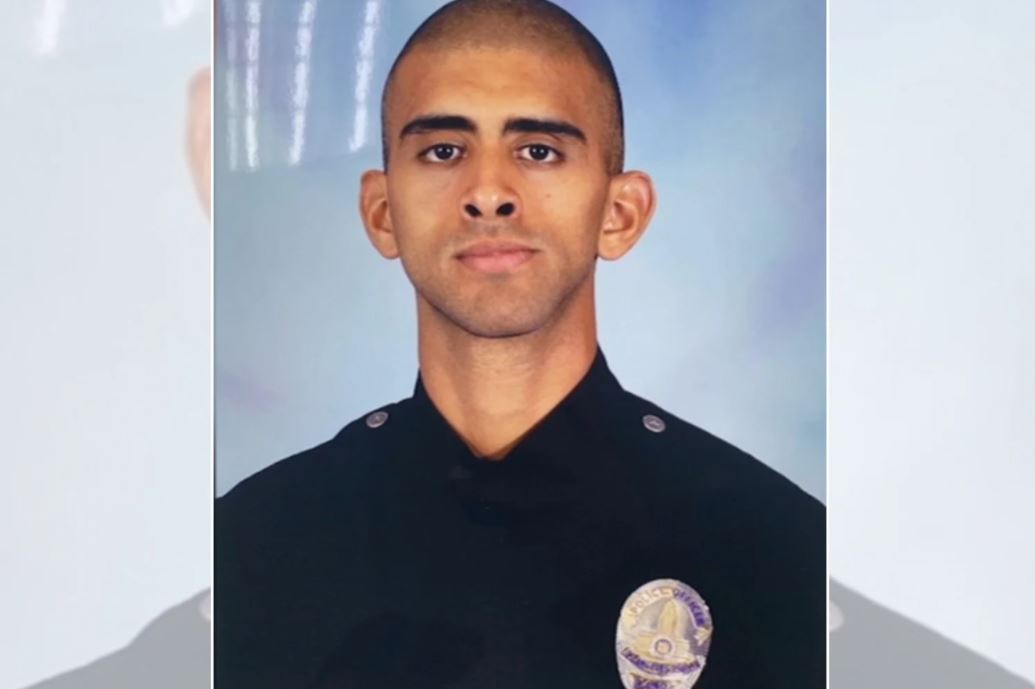 LOS ANGELES, CA – The Los Angeles County Sheriff’s Office has reported they have charged four people in connection with the murder of an off-duty Los Angeles Police officer.

Investigators have not released any of the suspect’s names.

Los Angeles County Sheriff Alex Villanueva announced that four of the five people they detained hours after the shooting occurred are allegedly involved in the death of Los Angeles Police Officer Fernando Arroyos.

Those four have been taken into custody, but he has yet to release the specific charges levied against them or their names. Villanueva said:

“We’ll have more information later on what we can confirm, what individuals were arrested for, and other details, but we can’t comment further on the case right now because we’re still in the middle of investigating.”

Arroyos’ mother, Claudia Membreno, spoke about the tremendous loss she feels now that Arroyos, her only son, was murdered. She said:

Membreno believes that Arroyos was shot and killed over a gold chain he was wearing. CBSLA asked Membreno what she would say to the people who are responsible for her son’s death over the jewelry:

“The first thing I would say, ‘Why?’ Because it was only for the robbery of one chain? That chain is $200. For $200, you take the life of my son? I know I have my dad and my husband but it’s different because that is my little baby.”